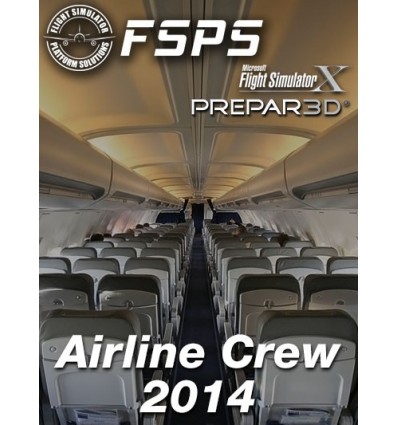 Has been a while since FSPS had release the Ultimate Airline Crew.

The announcements are 'triggered' by events , easily configured with a wizard so the application can be considered "start and forget" , and it is so light that will have zero impact on frames or in PC performance in general.